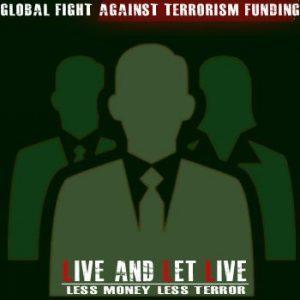 In response to the Jyllands-Posten Muhammad cartoons controversy, Al Ghurabaa’ published an article on their website titled, “Kill those who insult the Prophet Muhammad”.

Anjem Choudary, previously a leader of Al-Muhajiroun, was a spokesman or prominent figure in al Ghurabaa’. In 2010 he reemerged as the leader of Islam4UK.