Hezbollah’s political wing in the Lebanese parliament is called the Loyalty to the Resistance Bloc. Its representatives provide representation to different districts in the country, basically where there are large concentrations of Shiites as well as Hezbollah supporters. Most of Hezbollah’s parliament members are holding their job for more than a decade, some since the 90’s. In recent years, Hezbollah regularly holds two ministry positions in the Lebanese cabinet that is nominated after the elections.

Hezbollah’s MP (MP – member of parliament) are connected to the leadership of the organization and even to Iranian high rank figures. Their purpose is to serve both of them in all the Lebanese political entities.


Some of Hezbollah’s MPs are under US Treasury sanctions due to their significant role in a terror organization. They have an important role in the extreme situation that Lebanon is facing today. They don’t care about the Lebanese citizens who are not their supporters. If someone is questioning or doubting them or the organization, eventually he will be eliminated (as has happened with Rafiq Hariri and Lokman Slim), and then make it look like “business as usual”. 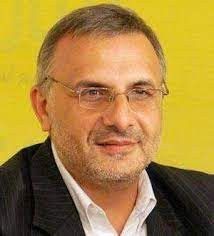 Info: Member of Parliament since 2005. 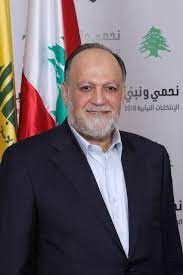 Info: Member of parliament since 1992. Member of the National Defense and Foreign Affairs Committees through the years. 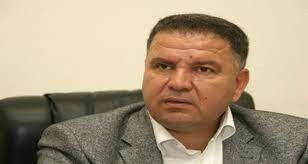 Info: One of the founding members of Hezbollah, helped to establish its “Educational Mobilization” in 1982. served as a central educational official between 1983 and 1990. At that time, he was appointed to Hezbollah’s Politburo, some of his roles were: head of its political analysis committee, head of Hezbollah’s media, vice president of Hezbollah’s planning committee. Parliament member since 2009, member at the Finance and Budget Committee and the Education Committee. 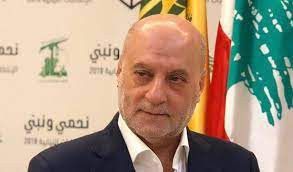 Info: He was elected as a representative in 2005 and was re-elected in 2018. He is close to key figures in Hezbollah’s internal security units and military forces. Designated by the US in 2019 under the charges of being facilitator of financial issues for the organization, while he uses his electoral power to threaten high rank bankers. He has close ties with one of Hezbollah financiers, Adham Tabaja (SDGT), and with the late Qassem Soleimani. In the past he was nominated by the organization to be in charge over the Beirut airport.

Info: One of Hezbollah’s founders. studied in Iran and holds personal connections in high rank positions there and in other Arab countries. Had a senior position at the Hezbollah’s media. 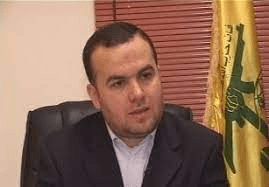 Info: Hezbollah member since the early years of foundation. Started his carrier through the media section of the organization, was among the founders of its radio station “Al Nour” and later filed key figures in “Almanar” and “Al Ahed”. Since late 90’s he is in politics he filed roles such as: chairman of the Lebanese parliament’s Media and Communications Committee both times, and member of the Finance and Budget Committee. 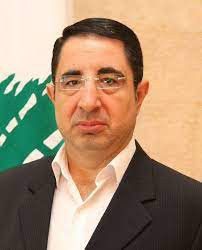 Info: Among Hezbollah founders. Has overseen the education in Hezbollah at early 90’s, and was elected to Parliament in 1996. Former Minister of Agriculture and Minister of Industry. Used to seat in important committees such as: Public Works and Transportation Committee and the Finance and Budget Committee. 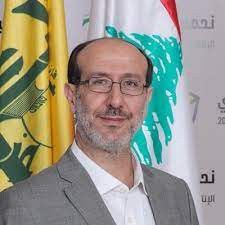 Info: Head of media relations in Hezbollah due to his experience as journalist. He was quoted as an official spokesman for Hezbollah since 1998. Member of Hezbollah’s State-Political Council and has been a member of Parliament since 2018. He was involved in filing libel suits against Lebanese media organizations that blamed Hezbollah for the port explosion. 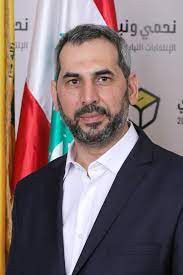 Info: Is in Hezbollah’s political system for twenty years. Member of parliament since 2018. Was accused of using his political power to pressure security forces to intervene for his family interests in a bloody conflict with neighbor family after his brother was murdered. 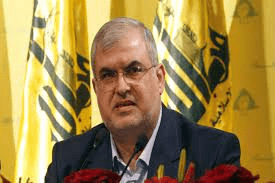 Info: He is the leader of the resistance bloc and one of Hezbollah’s main politicians, holding different roles since 1992. He is among Hezbollah’s founders and connected personally to the highest members as he is part of the Shura council of the organization. Was designated by the US in 2019 due to his powerful role in Hezbollah. 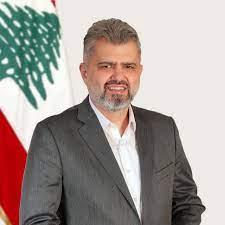 Info: A new parliamentary candidate. Served as mayor of Ain el-Ghoubayeh for 16 years until 2020. Commander of the Foreign Relations unit of Hezbollah in Africa. 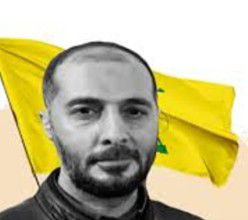 Info: First time candidate. Have military background as Hezbollah operative who fought in recent years in Syria, Iraq, and Yemen. One of the reasons for being chosen by Nasrallah is, to take votes of Abu Hamdan clan in his area of residence, since one of his relatives is a candidate on behalf of an independent list.

A Hezbollah terror unit in action 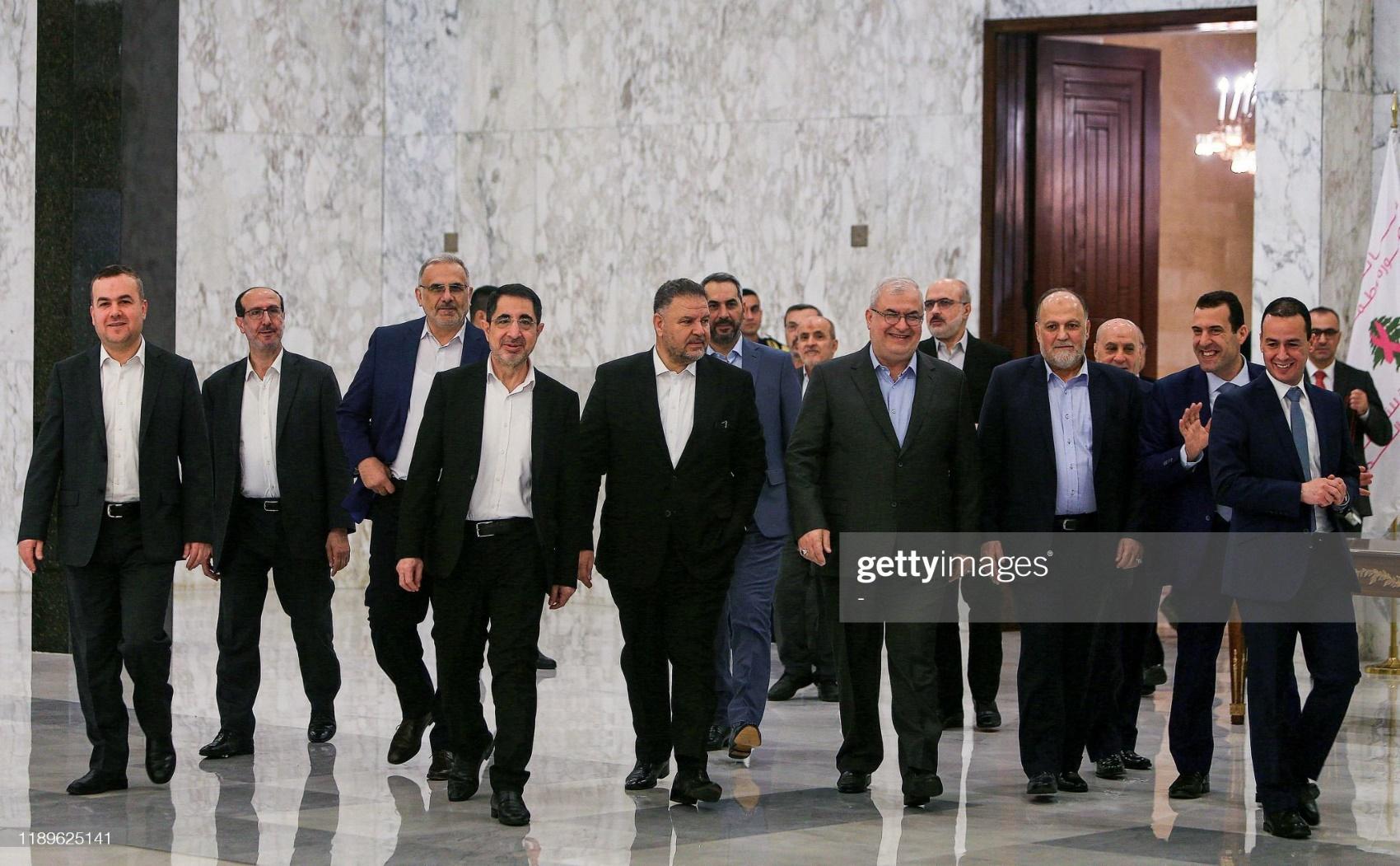