Warning: Cannot assign an empty string to a string offset in /home/gfatf951/public_html/wp-includes/class.wp-scripts.php on line 492 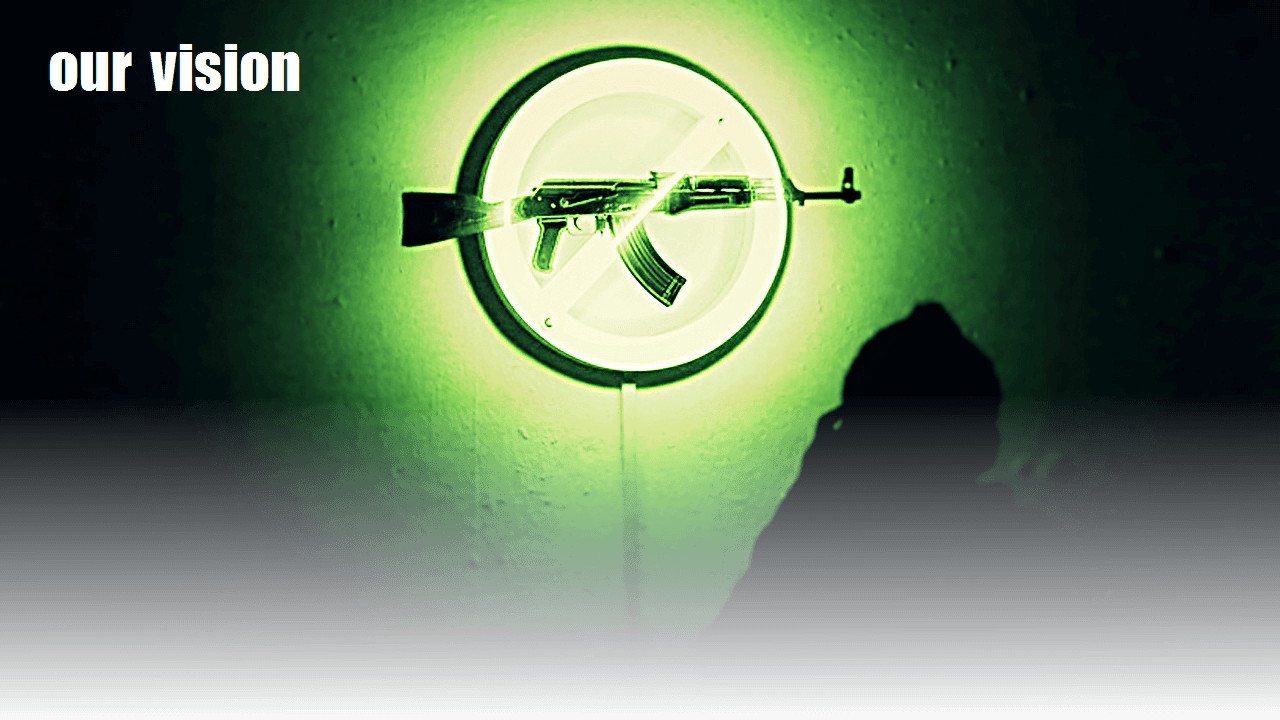 Terrorist activities harm innocent citizens, including children who are both injured, killed and kidnapped by terrorists, and are also recruited by militants who exploit them for violent purposes.

Violent and extremist groups are sometimes supported by allegedly legitimate organizations and businessmen. We believe that locating and exposing those financing terrorist organizations is an effective way to harm such organizations. Therefore, we have started Live and Let Live as a long-term project, which aims to bring to the public and to decision makers the necessary information about persons, institutions, companies and countries that contribute to the spread of global terrorism. The world needs to know the truth about terror – how it operates and who enables it.

On this website, you will find the most updated information – including names, numbers and other relevant details – assembled by international experts, regarding who stands behind the finances of groups such as (but not limited to) the Islamic State, Boko Haram, Hizbullah, Hamas and the Muslim Brotherhood, thus allowing their continued terrorist activities.