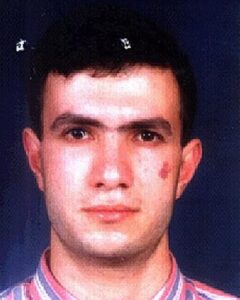 Activities:
Ahmad Mohamad Yazbeck (Yazbeck) is being designated pursuant to E.O. 13224, as amended, for having acted or purported to act for or on behalf of, directly or indirectly, AQAH.

Yazbeck maintain joint bank accounts in Lebanese banks that have allowed them to transfer more than $500 million within the formal financial system over the past decade, despite existing sanctions against AQAH.

AQAH, was designated by OFAC in 2007, is used by Hizballah as a cover to manage the terrorist group’s financial activities and gain access to the international financial system.

Hizballah has used AQAH as a cover to manage its financial activity. AQAH is run by Husayn al-Shami, a senior Hizballah leader who has served as a member of Hizballah’s Shura Council and as head of several Hizballah-controlled organizations.