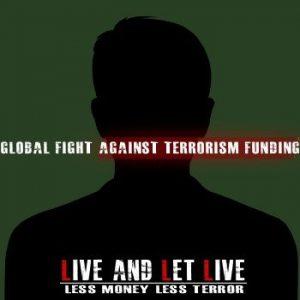 As of early 2018, Samad, the Taliban’s Deputy Shadow Governor for Herat Province, Afghanistan, was one of several Taliban officials maintaining a relationship with Islamic Revolutionary Guard Corps – Quds Force (IRGC-QF) officials based in Birjand (like, Mohammad Ebrahim Owhadi) in order to accept weapons and military aid from Iran for the Taliban.

As of early 2018, Samad received thousands of kilograms of explosives from the IRGC, that he planned to distribute to Taliban commanders throughout Herat Province, Afghanistan.

Samad visited a training camp in Birjand, Iran, where the IRGC was training Taliban fighters to attack a proposed pipeline that would run through Afghanistan. Samad promised to distribute Iranian provided funds to the fighters’ families.

Additionally, in mid-2017, Samad received money from the IRGC through a hawala in Herat, City, Herat Province, Afghanistan.