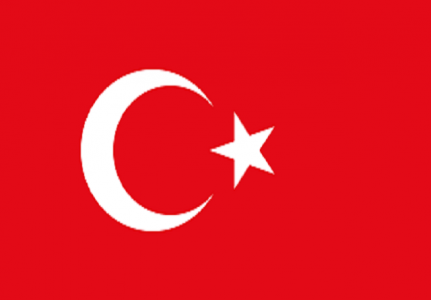 Status: Country who Support Terrorism; Risky country to do business with, Risk to invest in;

Turkey is the prime conduit for wannabe terrorists to get to ISIS training grounds. As we continue to learn more about these latest round of terrorists and their cell of operations, we suspect that we shall also learn in time that their main point of entry to Syria was Turkey.

Why the Turkish are supporting wild extremists? Because Ankara wants to eliminate two Syrian polities, the Assad regime in Damascus and Rojava (the emerging Kurdish state) in the northeast.

“ISIS commanders told us to fear nothing at all because there was full cooperation with the Turks,” one jihadi fighter said. “ISIS saw the Turkish army as its ally especially when it came to attacking the Kurds in Syria.” Turkey‘s support was vital for the jihadists in getting in and out of the country.

Turkey is supporting ISIL through inaction and as a roadblock, preventing anti-ISIL Kurdish forces in taking part in the fighting of North Syria.
But as the alleged arrangements progressed, Turkey allowed the group to establish a major presence within the country – and created a huge problem for itself.

The Islamic State (aka ISIS, ISIL, or Daesh) earns up to $10 million a month selling oil on black markets. Turkey has paid $800 million to ISIS for oil shipments. Another politician released information about active duty Turkish soldiers training ISIS members. Critics note that Turkish President Recep Tayyip Erdoğan, has met three times with Yasin al-Qadi, who has close ties to ISIS and has funded it.

ISIS controlled oil wells continued to produce, middle men smuggled the oil to the Turkish border near Besaalan where there were underground pipes that would take it to market and was sold.

Why has Turkey been allowed to escape its obvious responsibility and accountability for its tactic support of ISIS? Does Turkey support terrorism or is it just the president Recep Tayyip Erdoğan?