Ghazi Nasr Al-Din is a Lebanese Venezuelan who served as charge d'affaires of the Venezuelan[...]

Syrian Military Intelligence Branch head Asef Al-Deker was involved in one of the largest massacres[...] 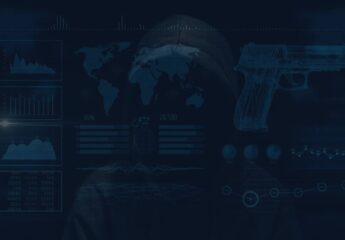 Are al-Qaeda’s 2022 Activities a Harbinger of the Terror Group’s Resurgence?

The group adjusts its strategies in its regions based on how the organization can get[...]

ISIS Carried out 15 Operations in Syrian Desert in January

The ISIS group carried out 15 attacks in Syria’s desert (Badia) in January, killing 21[...]

The Kurdish-led Syrian Democratic Forces (SDF) on Thursday announced the end of its latest military[...]

U.S. Central Command and partnered forces conducted 43 operations in January that resulted in the[...]

As the war in Syria approached its 12th year, a possible comeback of ISIS is[...] 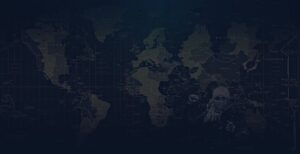 Harakat al-Abdal (The Replacements Movement) is a Shi'a militia that emerged in 2014 as part[...]

Abdurakhmanov Abdurakhman Badirovich is a Russian citizen, who is a member of a totally clandestine[...]

Delil Alexander was jailed in Syria after allegedly joining the Islamic State terrorist group. He[...]

Hadashah Sa’adat Khan was an isolated and withdrawn teen when she began seeking out online[...]

Ari Kardian has been an Islamic State facilitator, who was previously charged by Indonesian authorities[...]

Dwi Dahlia Sustani has been an Islamic State financial facilitator and a member of the[...]

ISIS – The return to Europe