Pakistani newspaper reporting in November 2000 indicated that Al-Akhtar Trust International was established under the supervision of prominent religious scholars for the purpose of providing financial assistance for mujahideen, financial support to the Taliban and food, clothes, and education to orphans[...]

The Afghan Support Committee (ASC) is a non-governmental organization established by Osama bin Laden, based in Afghanistan, and affiliated with the Revival of Islamic Heritage Society (RIHS).

For several years, organizations including Lashkar-e-Tayyiba (LT) and Al-Akhtar Trust have used Jamia Asariya as a financial conduit to bring money into Pakistan.

Page 20 of 39« First«...10...1819202122...30...»Last »
Lebanese Certified Terrorists
WordPress Image Carousel Plugin
[see full list]
Terrorist Attacks [+]
Regardless how powerful or unstoppable you think you are, we will find you, we will expose you and we will STOP you
Research 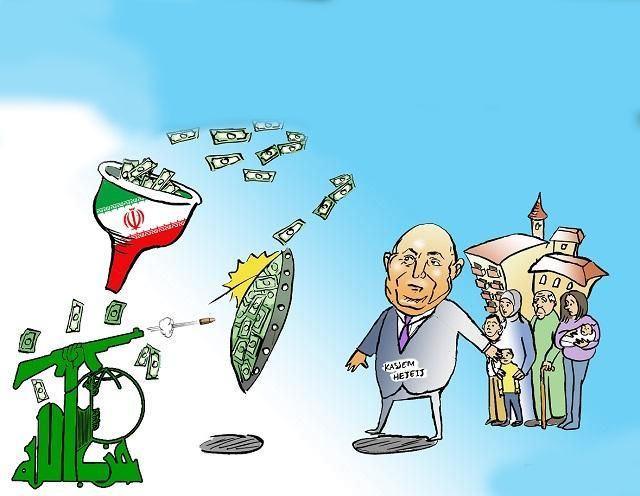